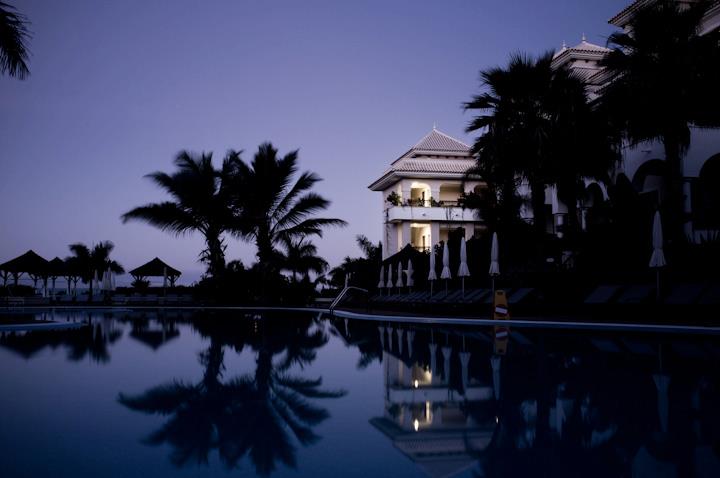 From the Dragon tree, to the bustling Puerto de la Cruz, to the architecture of Castillo de San Andrés, Tenerife is a magical, strange, and raw setting of a variety of inhabitants– animals and tourists alike. I immediately felt at home (being from Hawaii) stepping on the volcanic earth and the windy currents near the beach. Off I set with my Fujifilm X100.

But it wasn’t quite what I expected.

The Tenerife/Canary Islands portrayed by the tourism industry shows only a small portion of the island– where the hotels and resorts are clustered together. In the image above, “Guia de Isora” represents the region where a large majority of the hotels lie. 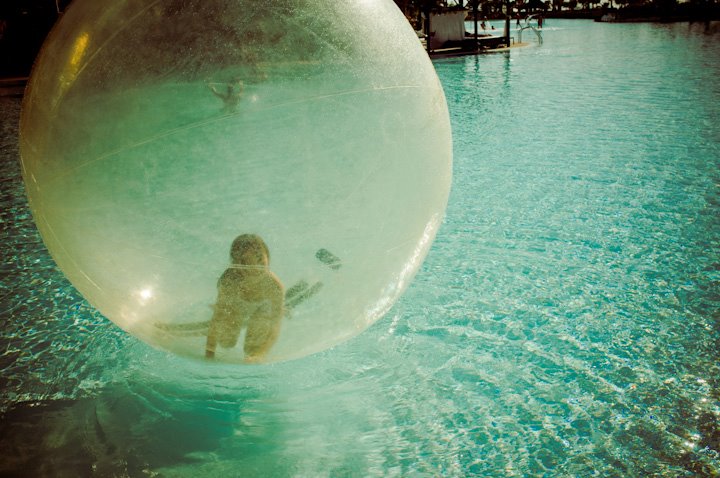 Don’t be fooled– there’s a good reason why the hotels are here. It’s away from the bustle of the City Capital, Santa Cruz. It also probably meant less money to spend on real estate.

There was plenty to take pictures of– kids, families, more kids, and more families. Something about the air of “vacation” makes for interesting photos of kids, who somehow seem to enjoy the time better than the parents who planned the entire thing (who, by the way, make for extremely boring photos). The kids there were extremely cooperative, and I was vying with some paid photographers for photos of the kids there. 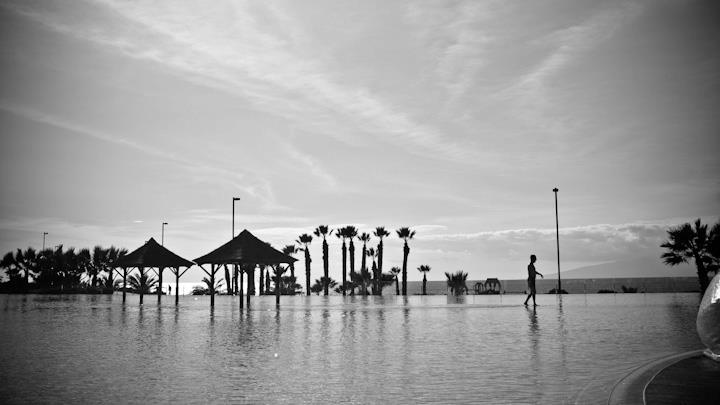 Children, I always find, are fascinating subjects. They are never reluctant to show their emotions and express them to their fullest extent. I learnt this through several dangerous encounters with angry Italian and British parents who thought I had misguided intentions. (Rest assured, they are wrong.) 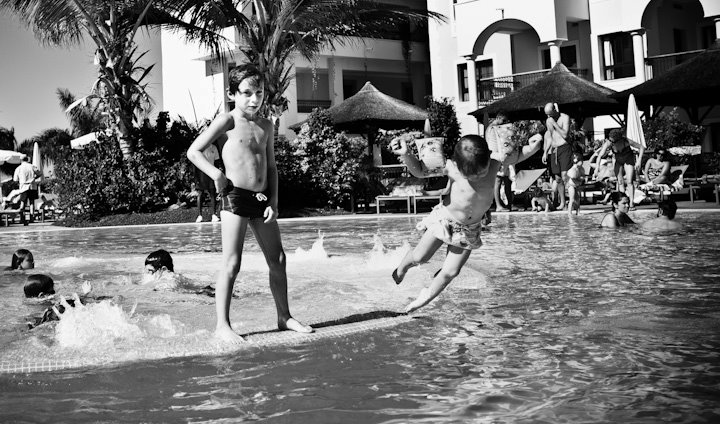 (Interestingly enough, the parents of the child above were upset at the fact that I would use their child’s photo for commercial profit, and assured them I was not making money off of the photo and gave them my contact information.)

But what about the rest of the island, you may ask?

Ironically many come to the island to escape bad weather, but that’s exactly what we ran into when we got on an acquaintance’s motorboat. But there I saw the true complexion of Tenerife– untamed, wild, and organic– a breathing island with hundreds of birds and fish.

This man, who drove the boat for us, explained that hotels consume 80% of the fish on the island caught by fisherman, driving down supply at an alarming rate. In response, the island has strict fishing policies and require licenses to go catch fish, and have made fish nurseries/underwater farms to meet demand.

The capital of Santa Cruz was also a fascinating site. The fisherman explained that although largely gentrified by past Spaniards, a large majority consisted of natives who had stayed when many moved to the mainland of Spain back in the 19th century. Due to cruel treatment, there was a lot of blood spilt back then. The inhabitants, and their photos, suddenly looked a lot darker. 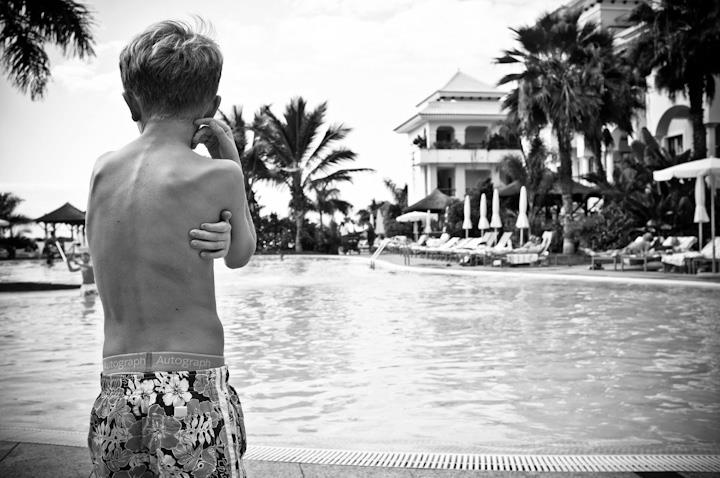 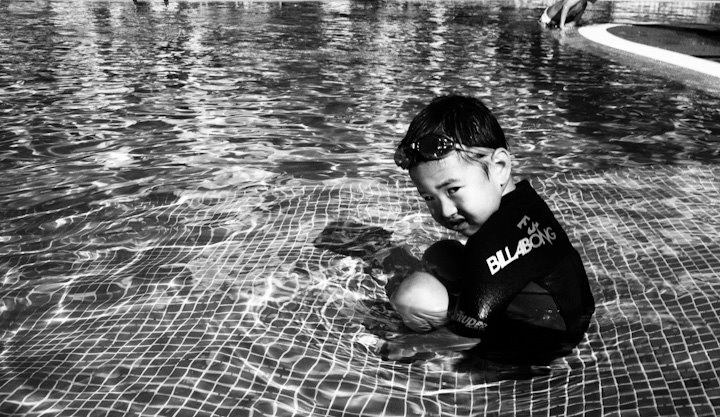 Street photography is much more meaningful when you layer history on top of the photos. This trip taught me that lesson in a somewhat bittersweet way– unfortunately nurturing slight disdain for the way the hotel lay sparkling like a cheap diamond on a beautiful ring, or a glittery, airy prostitute in a five-star hotel. Wait a minute, that analogy is ironic…

What do you think of hotels, and resort spots around the world? Am I the only who feels this way?

For more photos of Tenerife and to judge yourself, visit www.phillipehan.com. And as always, talk to me! Comment below, or follow me @Phantasyphoto. Or find me on Facebook.